For the past three years in a row, I’ve headed to Smith Rock for a camping trip in March or April to prep for early backpacking season.

I’m just back from a three night camping trip at Mount Rainier with my husband and another couple. This is our third National Park trip together. : ) We camped at Ohanapecosh and did a short day hike near our campground to see the Grove of Patriachs with old-growth trees and a super cool suspension […] 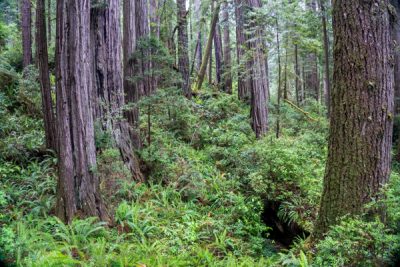 For the second year in a row, I headed to Smith Rock State Park with friends to camp and get out of the spring rain.

To escape the last several weeks of never ending rain in Portland this spring, two friends and I headed to Smith Rock State Park in Central Oregon for camping and hiking on the Summit Trail.

Keeping our tradition of camping at Cape Lookout twice each summer for the past six years, we spent the weekend at Cape Lookout and added a hike to the end of Netarts Spit (see separate blog post).

Camping at Cape Lookout is something we have done twice every year for the past five years and we’re not looking to end the tradition any time soon.

A super foggy and cold weekend of camping at Cape Lookout. Stunning nonetheless.

I enjoy seeing how different the light looks throughout a couple of days camping at Cape Lookout… as seen in these photos.